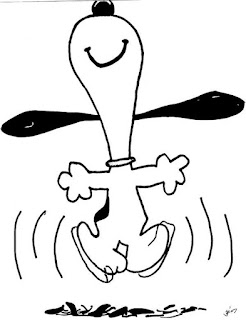 Yep, you read that right! The New York City Department of Records and Information Services has finally done the right thing! Not only have they digitized their birth, marriage, and death records from all five boroughs, but they have put them online with FREE access to all! Woo-hoo!

Although I'm not a big-time NYC researcher, I do have reason to be very excited about this, as I had several ancestral relatives from my GREEN line, who left North Carolina to live in New York - and, while they were there, they were (at least part of the time) passing as WHITE. Though I've had some limited information about them, being able to see these vital records in their entirety will fill in some blanks for me and help to move my research on this particular family line forward.

With that goal in mind, I dug right in and, voila! - I've already struck little nuggets of gold.

One of the most mysterious characters in my NYC-passing Green line is William Adam Green, son of my 2x-great-grandparents, Nathaniel Hawkins and Anna Green and younger brother of my great-grandfather, John Wesley Green - all of Louisburg, NC. I've written a bit about William, here. Though his mother, Anna, is the real mystery person, it's largely been the inconsistencies in the records I've found about William that have impeded my progress in successfully uncovering more details about the life of his mother - my direct ancestor. (You can read a bit about Anna in this 2009 post. Just keep in mind it was written 13 years ago!)

Though I'll need more time to work with this morning's loot, I'll share just a couple of the documents I've already encountered, and tell a little about why they are so helpful to my research.

First of all, though I've had this this marriage recorded on my tree, for a long time, no one in my family - even relatives who actually knew William Green - knew anything about it. And, although these relatives all lived in the tiny town of Louisburg, none of them had ever heard of a "Sally Lou Johnson" or her family. This documents reveals the names of Sally Lou's parents - Harry Johnson and Judy Eton (Eaton). I have already found Sally's (whose name is actually Sarah) immediate family, and will be able to find out more about her, them, and what happened to this first marriage (stated on document) of my ancestor, William Green. 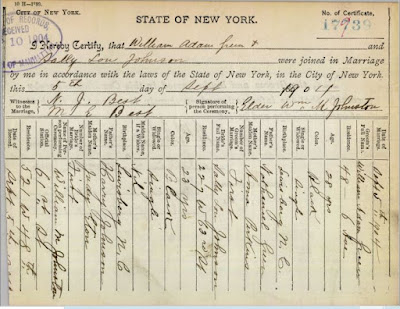 This 1904 document also shows that William gave his race as Black, and that he was marrying a black woman, who was from his hometown of Louisburg. That's important because I've hypothesized that he didn't purposefully go to New York to pass as white, but that it's something that happened as his time there went on. (More on that, later.) Additionally, I've always wondered if any children were produced by this first marriage. Perhaps having the additional information about Sally's name and family will lead me to a definitive answer about that. 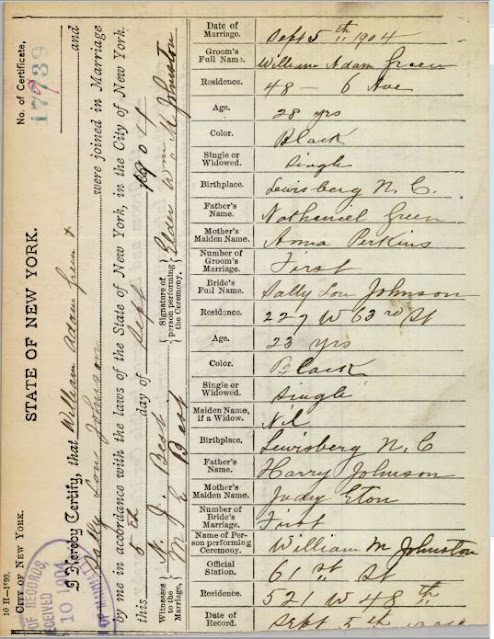 The biggest deal on this document is the very clearly written name William gave for his mother - Anna PERKINS. It's only been through William's records that I've ever seen this last name for my very elusive second-great-grandmother, who used the surname GREEN, but was rumored to have originally been a Perkins. There are other iterations of P-names on the other documents, but I trust this one more because I know this information would have been given by William, himself. However, I can't/won't allow myself to take it as definitive proof of her original surname because of the fact that, on this very same document, William gives the wrong surname for his father. On the document, the name is written as Nathaniel Green, but his father's name was Nathaniel HAWKINS. Is it possible that William didn't know that; or did the clerk make this error by either making an assumption or at the direction of William? I'll likely never know that answer to that. I am glad, though, that William knew who his father was, enough to get his first name correct. Since Nathaniel died when William was between 4 and 6 years old, it's not likely that he had many (if any) personal memories of him.

The last two "big deal" items from this document are that I can add this address, 48 6th Avenue, to William's timeline and, finally, that I'm able to see William's actual, very confidently written signature, for the very first time. (Of course, I'll be looking into the witnesses and the "Elder" Wm M. Johnston, too.) 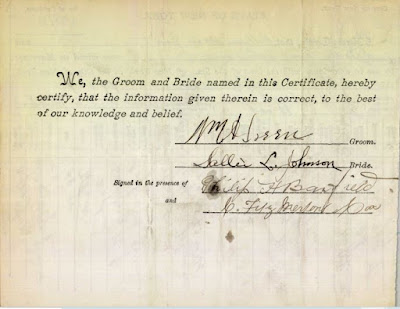 Well, that was a bit longer than I'd planned this post to be. I need to get back to the research and to the things I was supposed to have been doing before this bright, shiny...errr-uh, I mean this wonderful resource was shared this morning. Therefore, I will just share one of the other documents I downloaded from the search site - William Green's death certificate. 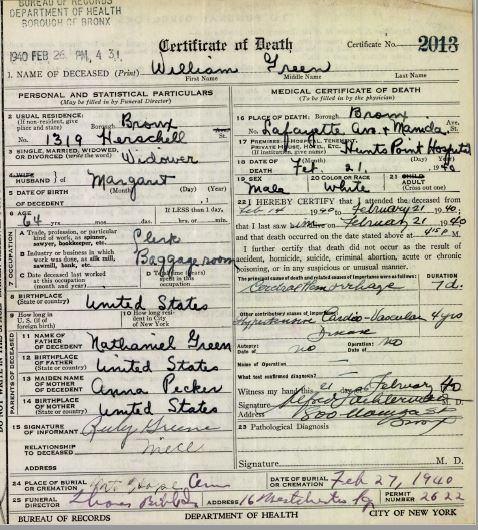 As you can see, William's niece, Ruby Green(e), served as informant for his death certificate. She was also living in New York and passing as white, according to what my older cousins have told me. She gives "Pecker" as the maiden name of William's mother and, curiously enough, she also gives Nathaniel's surname as Green. Since she would have never known Nathaniel, who died in 1879, I wonder even more now if that really is what William thought his father's surname was - and if he'd passed that on to his niece. Significantly, William's race is given on his death certificate as "White" providing supporting evidence that he was living as such at the time of his death. He'd had a second wife, an Irish immigrant, who'd lived with William at the same address shown on his death certificate; but she died in 1929. My thinking is that, perhaps because of that relationship, he had (or chose) to live out his later years on the other side of the color line.
Of course, there is more valuable information on this document, but I'd already had most of it, including William's home address, which I visited (from the outside) several years ago on one of my trips to visit my daughter in New York. Somewhere, I have pictures, but I don't know where they are, so here's a peek at the home from Google Maps. 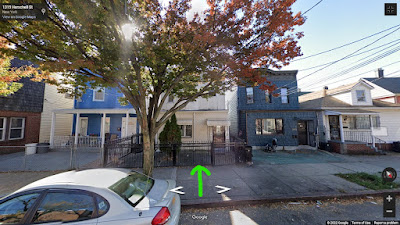 There's so much more to come...
Thanks for reading!
Renate
PS... Wanna explore the records at the New York Historical Vital Records Project for yourself? Just click this link and have yourself some fun!
PSS... If you'd like to learn more about the launch of the New York City Historical Vital Records Project, please visit this excellent blog post by "The Legal Genealogist," Judy Russell, by clicking here.
Permalink to this post: https://justthinking130.blogspot.com/2022/03/new-york-city-historical-vital-records.html
Posted by Renate Yarborough Sanders at 5:32 PM